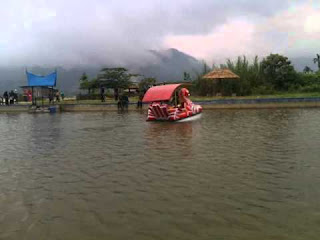 Tirtasari Park is an interesting tourist attraction in the village of Jorong Sonsang. The location of the area that is still natural makes this attraction very popular with visitors.

Once before becoming a tourist attraction, Taman Tirtasari is a fish pond consisting of many ponds. However, the ponds are not very well maintained so that many of them are overgrown by wild plants.

In the ponds there are various types of fish, although there is basically no population that releases fish to the ponds. Some fish in it such as carp, fish monitor, Betta fish and many other types of fish in it. 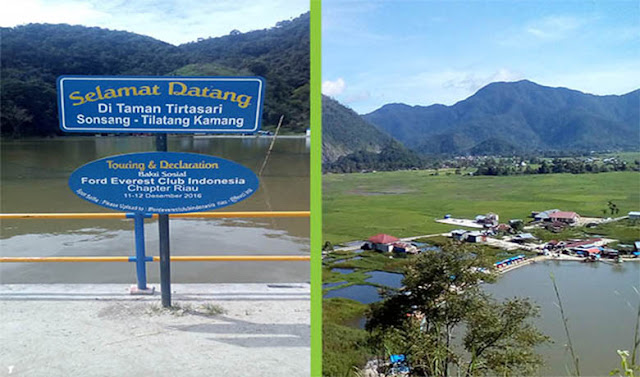 Every dry season, or in summer. The community in particular around Jorong Sonsang always harvest together. The term used when it was a mangguluang, where the community brotherly royong to trap fish then arrested him.

This tradition also lasted for decades and was carried out hereditary. Then in the year 2014 began the formation of Tirtasari Garden and the year 2016 started to open.

In the past around the 1960s, Tirtasari Park is known as a tourist attraction. Once a lot of community around go on a tour to Tirtasari Park to go to the raft and enjoy the beauty of nature.