The Maldive Islands is an island country officially known as Republic of Maldives consists of group of attractive atolls stretching south of India’s Lakshadweep islands between Minicoy Island and the Chagos Archipelago, and about seven hundred kilometres (435 mi) south-west of Sri Lanka in the Laccadive Sea of Indian Ocean. The twenty-six atolls of Maldives encompass a territory featuring 1,192 islets, of which two hundred islands are inhabited. 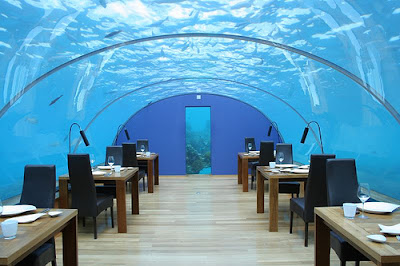 These 26 atolls are organised into 19 administrative atolls with the capital island of Male’ established as an entity of its own forming the twentieth division. Seen from air, the atolls and the islands form breathtakingly beautiful patterns against the blue depths of the Indian Ocean. 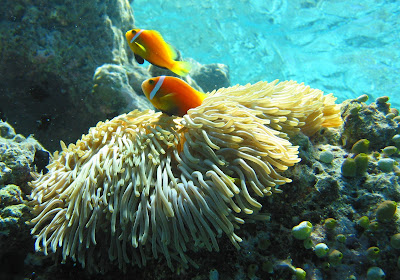 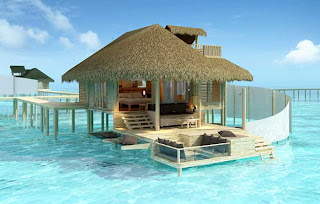 The Maldives gained independence on July 26, 1965.Three years later a republic was declared with Prime Minister Ibrahim Nasir as the first president. In 1978 President Maumoon Abdul Gayoom became president and has been re-elected thrice since then.A coup attempt in 1988 by Sri Lankan mercenaries was successfully repelled. Small as it is the Maldives has always maintained independence and a strong unity despite influences and threats from outside. They are now an internationally renowned country, a member of the UN, WHO, SAARC, Commonwealth, the Non-Aligned Movement and others and play an important role in advocating the security of small nations and the protection of the environment.
Culture
The origins of the Maldive settlers are shrouded in mystery.Basically the settlers are from Sri Lanka and South India but it is said that Aryans were the first to sail to the island in reed boats from Lothal in the Indus Valley 4000 years ago. 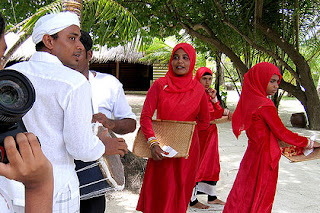 Archeological evidence suggests the existence Hinduism and Buddhism before the country embraced Islam in 1153 A.D.Not surprisingly, the faces of today’s Maldivian display the features of various faces that inhabit the lands around the Indian Ocean shipping and maritime routes, the Maldives has long been a melting pot for African, Arab and South East Asian mariners.

Dhandijehun
Dhandijehun is another form of entertainment, which is popular throughout the country. This is mostly performed to celebrate festive events such as Eid and other national occasions. 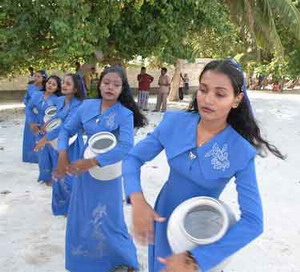 Thaara:
Thaara also holds a special place in local entertainment. Two lines of men attired in white sit on the ground and sing beating hand drums while others dance between them. Thaara is believed to have been introduced from the Middle East in the seventeenth century. Today Thaara is only played at national events.
Bandiyaa Jehun: 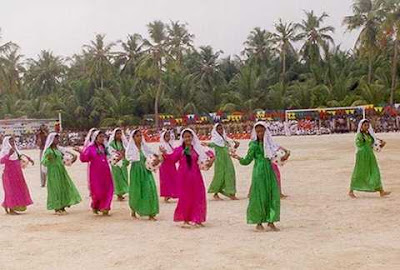 Bandiyaa Jehun is a more popular form of dance performed by young women. The women carrying metal water pots stand in two lines facing each. They sing and dance to melodious tunes while taping the rhythm on the pots with rings worn on the fingers.
Things to do:
The Maldives is famed for its rare underwater beauty. The profusion of psychedelic colours and the abundance and variety of life underwater have fascinated divers and snorkellers since Maldives was discovered as a diving destination. 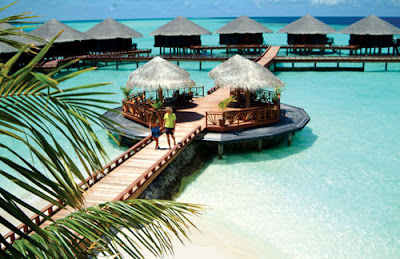 The highest level of visibility that one could expect- sometimes exceeding 50 metres – and warm temperatures throughout the year makes diving in the Maldives a delight you would want to experience over and over again. 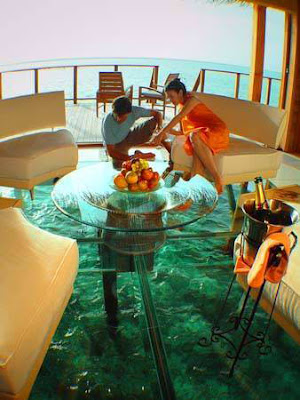 The Maldives has some of the best dive sites in the world and many visit the Maldives repeatedly for the sole purpose of diving.All resorts in the Maldives have professional dive schools with multi-lingual instructors and conduct courses for beginners as well as the advanced. Many of the resorts have excellent house reefs. 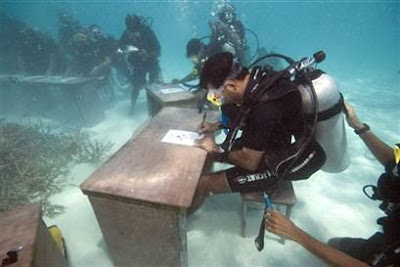 Just a short swim from the beach and snorkellers too can experience the same pleasures from the surface.
Boat Cruise: 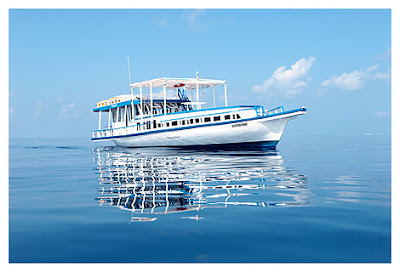 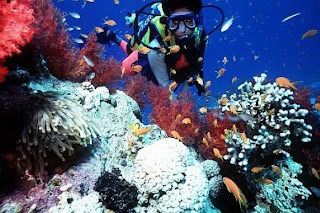 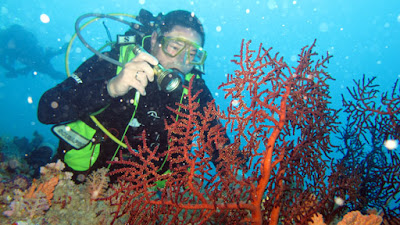