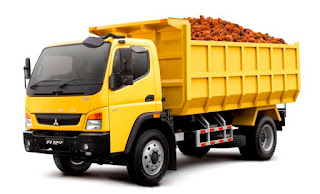 The next advantage of the Mitsubishi Fuso product is on the suspension. On production trucks Mitsubishi Fuso has a different spring thickness when compared to other local trucks. However, it will not interfere with the driver while driving. These differences are intended to reduce costs for automobile manufacturing production.

Truck products from Mitsubishi such as Mitsubishi canter trucks, Fuso trucks, and other truck types have used turbo Intercooler technology. By doing so, the energy that can be produced by the truck can be maximized and efficient. In addition, every Mitsubishi Fuso product has been using a strong and durable machine so that it can operate in various road conditions in Indonesia.