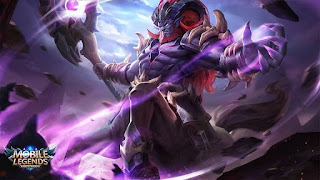 Passive: Thickened Blood, Every 1 points of mana received from equipment and mana, will also give Hylos 1 points of health. When mana is not enough, health can be used to cast skills instead.

Amidst the misty mountains within the northern reaches of the Land of Dawn, reside an ancient and mysterious race of Centaurs. These centaurs guard a fountain that rests on the highest mountain peak. This fountain is said to give the gift of life. Dark forces have relentlessly tried to gain the power found within the waters of this fountain, but only to be time and time again be thwarted by the centaurs. However, as time went on, the centaurs tired and attrition soon took hold. It was not until he arrived. Where throw his mastery of nature’s wrath he was able to punish all the invaders of the fountain. Hylos had become a legendary figure within the annals of the Land of Dawn.