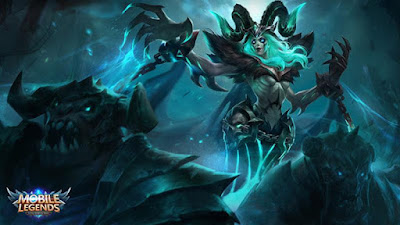 Unleashes ghost power to create a terrifying skull which attacks in a forward direction dealing X magic damage which causes the first hero and other heroes in a small area thag gets hit to lose control and move towards her for X seconds.

Summon a creature that deals X magic damage in a specified direction.

Put a curse that last X second which deals X magic damage and causes the target to receive X magic damage per second.If the target dies while in curse,the target will be resurrected and become a necromancer puppet fighting for the necromancer.The puppet will inherit X % of the original attributes and continuously deal plague damage to the surrounding enemies dealing X % of the enemies max Hp as magic damage.